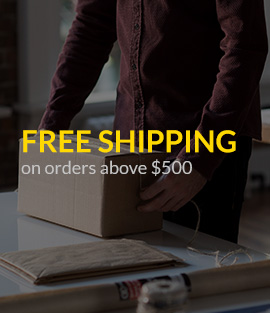 Bravo 4102 XRP Disc Publishers are the newest addition to Primera’s Bravo 4100- Series. These units are the fastest in their class, printing a full-color, 100% coverage disc in just 6 seconds each. This compares to 20 to 120 seconds on competitive machines to print discs with comparable print quality.

With built-in high-speed recorders, direct-to-disc printing and fast robotics, Primera’s disc printers and publishers automate the process of burning and printing quantities of CDs, DVDs and Blu-ray Discs. Applications for the Bravo 4102 XRP

Disc Publishers include the archival and distribution of video and audio in broadcast television, film, content-on-demand at retail stores, kiosks, video production studios and more.

“Our new Bravo 4102 XRP is intended for customers in mission-critical applications such as law enforcement, medical imaging, video production studios and others who need the highest reliability possible in their disc burning and printing. Bravo

4102 XRP includes all of the features of our best-selling Bravo 4100-Series, but adds a tough 18-gauge steel cabinet, locking front door, high-wattage auto-switching commercial power supply and more. You can even rack-mount the unit to save space and make the unit more secure.”

Features of Bravo 4102 XRP include: